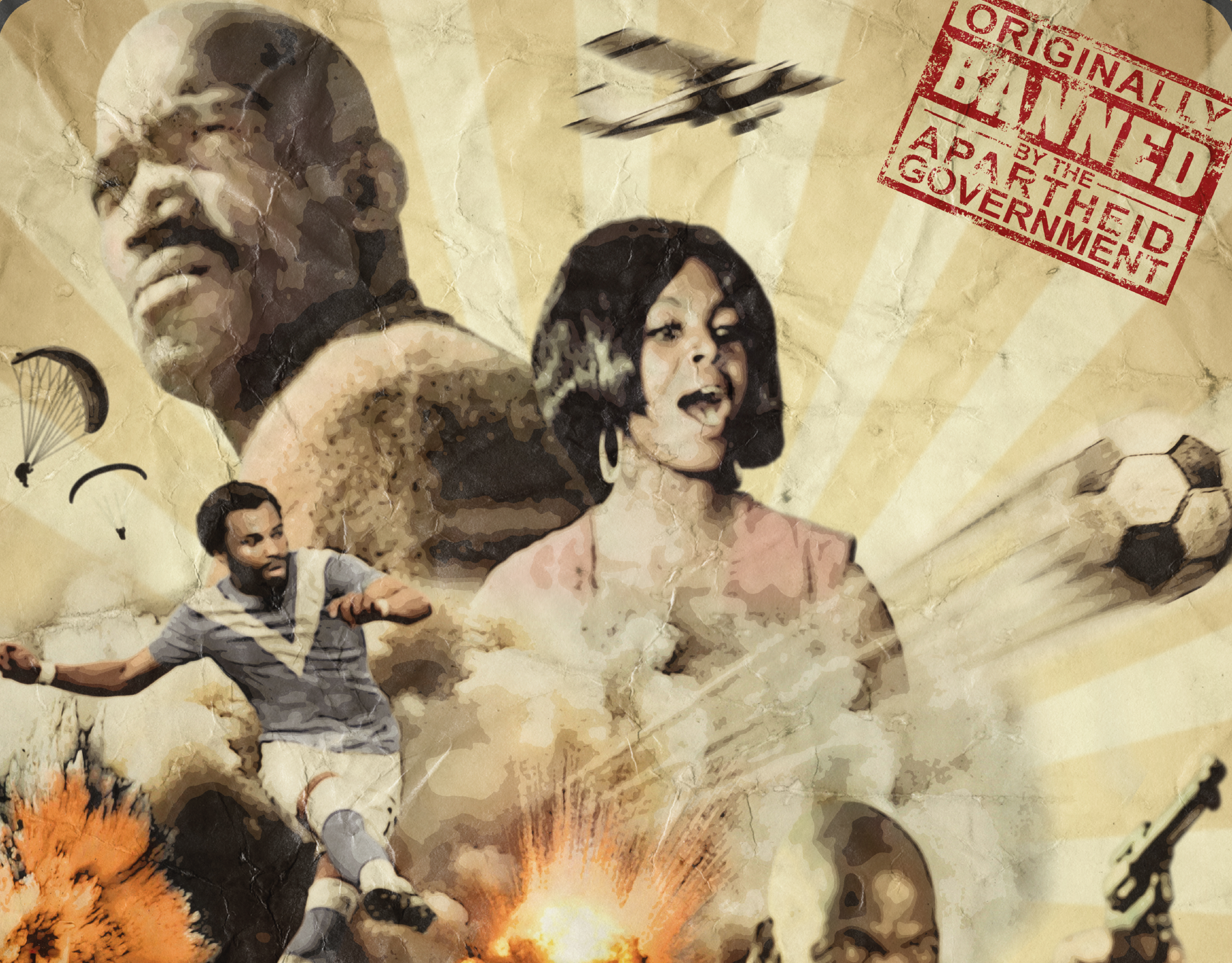 Afrika Eye and Come the Revolution present an evening of blaxploitation cinema.

Produced in 1973, Louis de Witt’s South African blaxploitation crime film Joe Bullet was one of the first films in the country to feature an all black cast. In 1973 South Africa was still in the grips of apartheid and so after just two public screenings in the Johannesburg township of Soweto the film was banned by the government and not seen again for over forty years. Now, Joe Bullet has been digitally restored and is finally available, courtesy of the Gravel Road film restoration project. The film tells the story of a mysterious gangster who starts sabotaging soccer team The Eagles’ chance at winning the upcoming championship final. In the criminal underworld of soccer, only our eponymous hero Joe Bullet can save the championship.

A rare chance to see this iconic blaxploitation movie, shown from 35mm print.