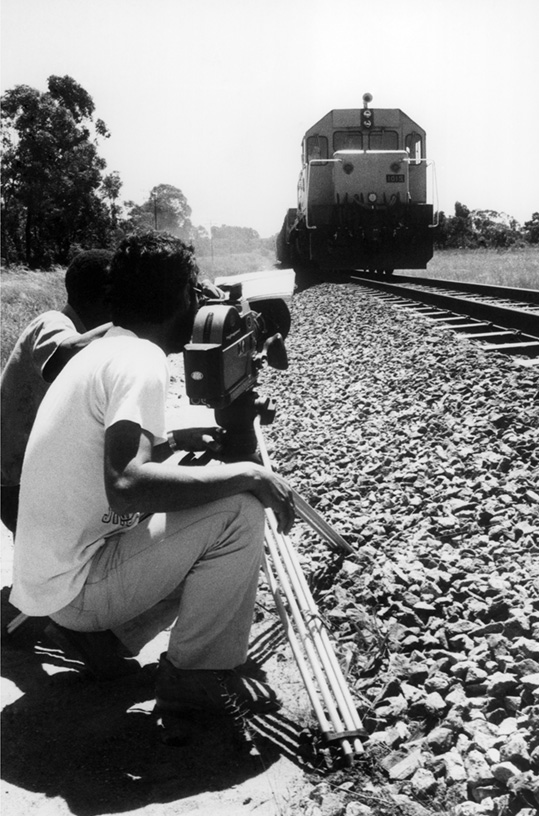 Eyefull is Afrika Eye’s annual short film competition, drawing submissions from across Africa and the African diaspora. Eyefull is judged by a panel of filmmakers and industry professionals and the winner will be awarded a £500 cash prize towards their next film project. We accept both fiction and documentary films of 20 minutes and under by African and non-African filmmakers working in the African continent or diaspora. Films made before 2015 will not be considered for Eyefull, but may be considered for our main 2018 programme.

Contact us to be considered for our 2018 feature programme.

Submit your film via:

Or submit via email here